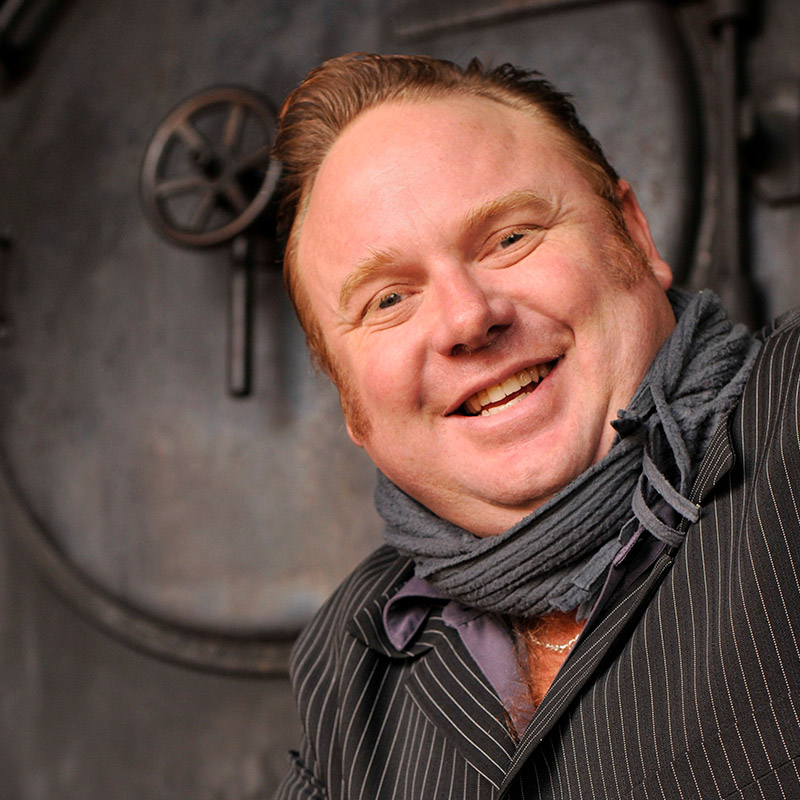 He was also the Music Programmer for several other festivals, including the Echuca Winter Blues Festival. 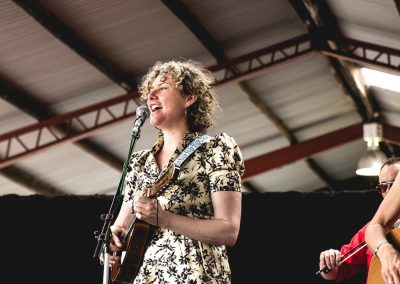 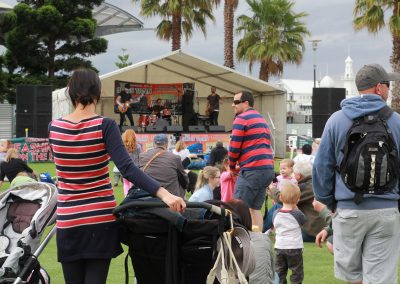 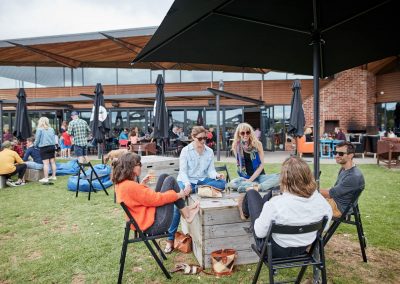 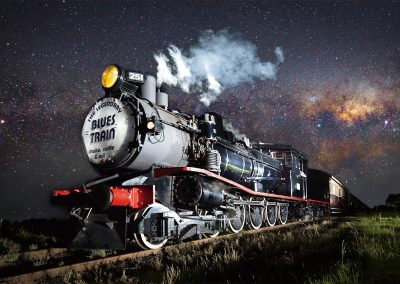 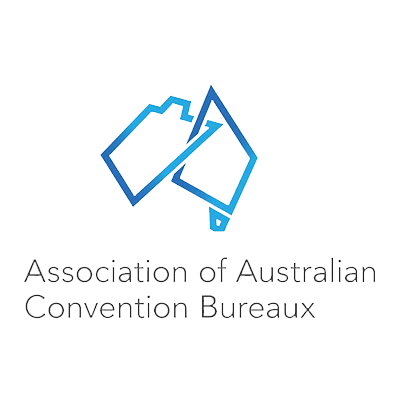 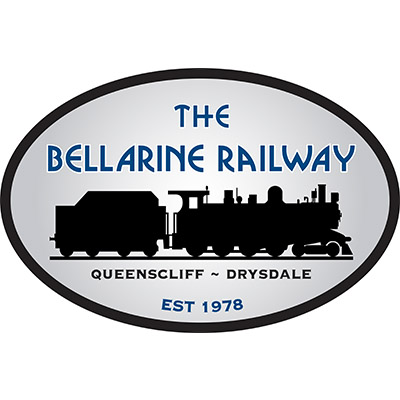 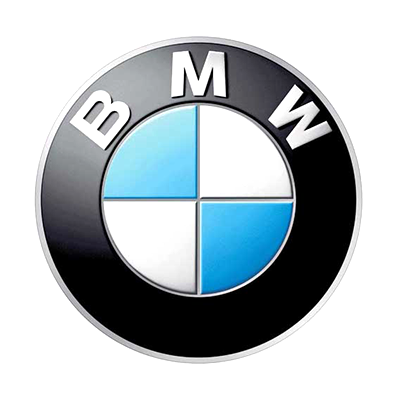 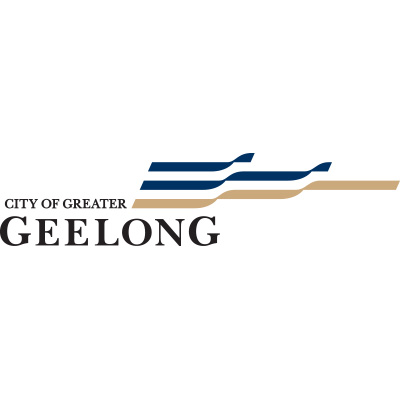 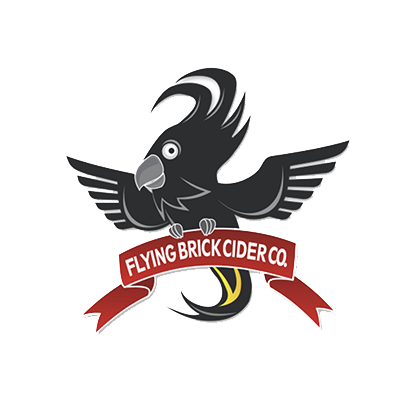 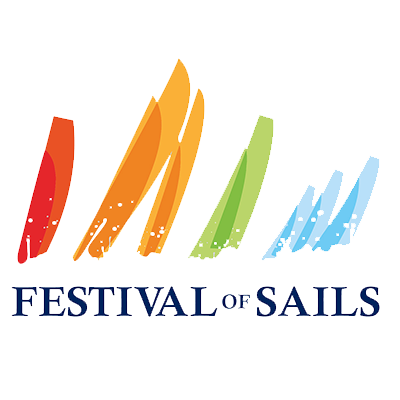 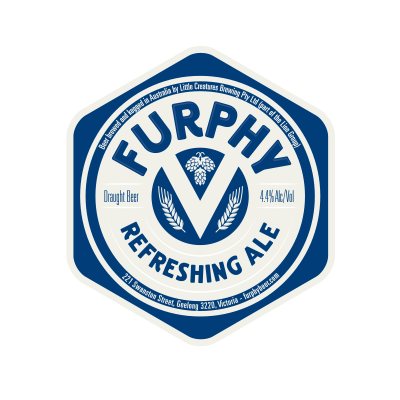 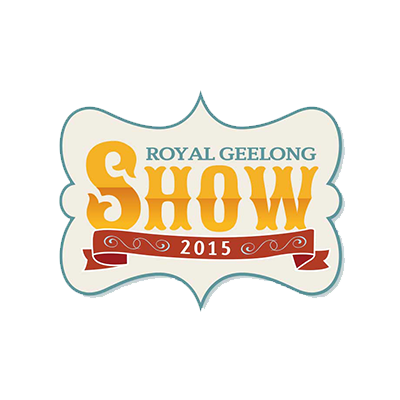 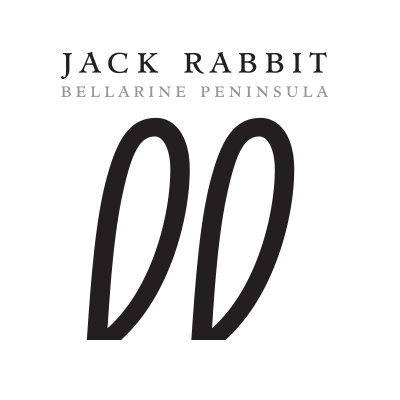 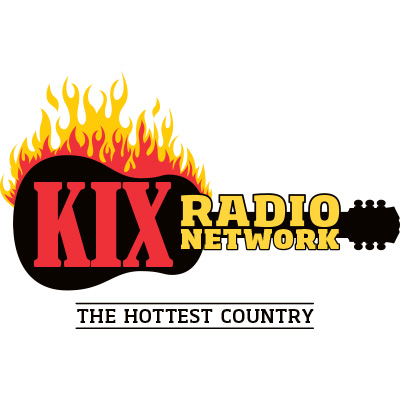 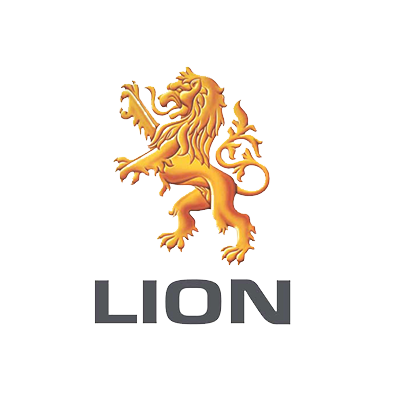 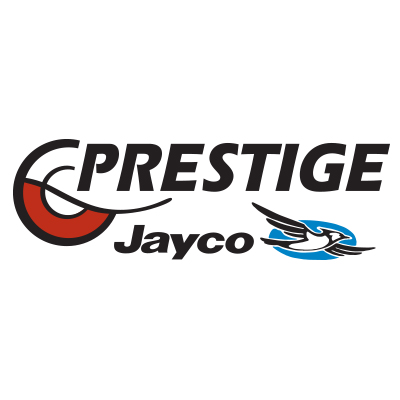 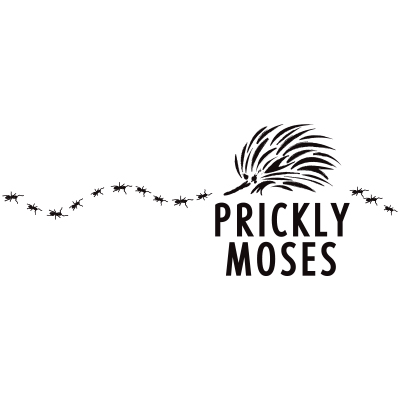 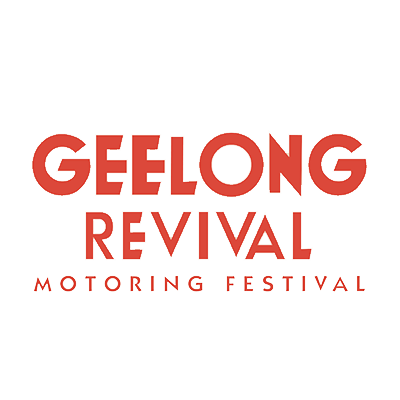 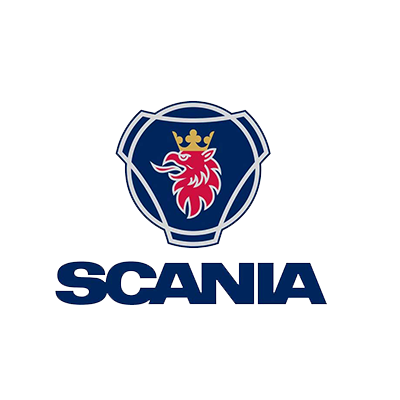 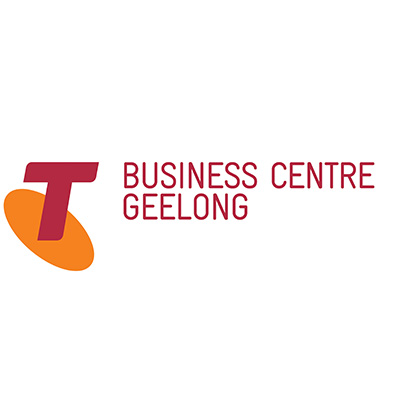 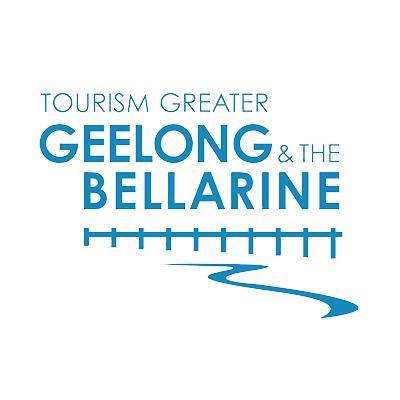 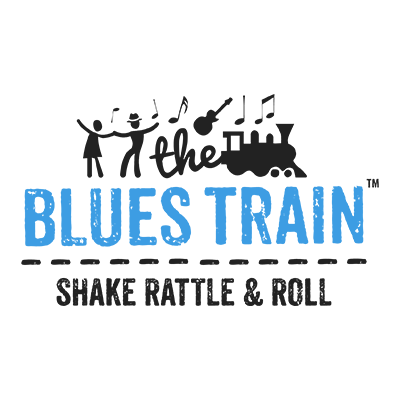 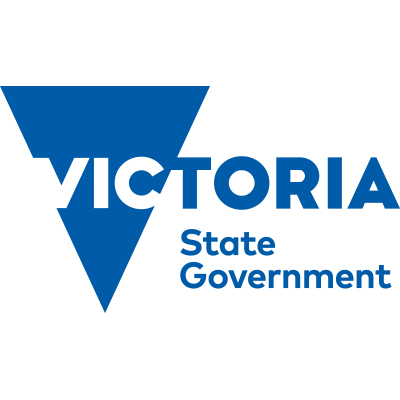 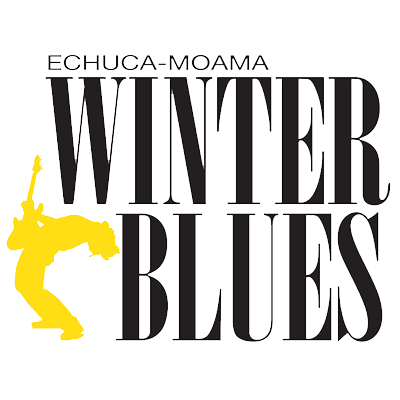 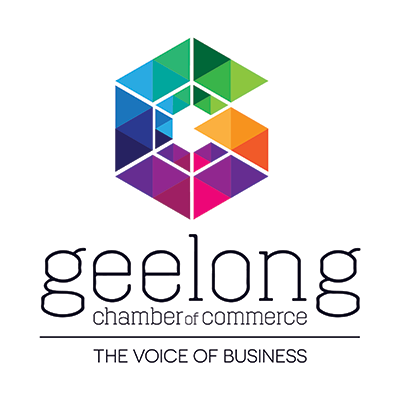 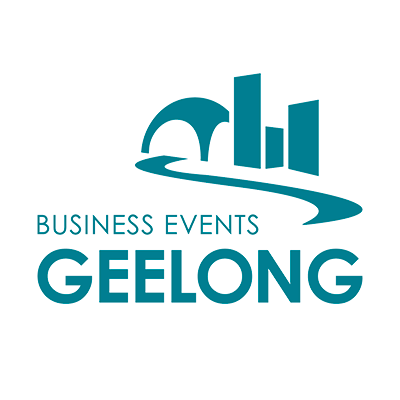 'Bay City Events are a trusted operator in our region. Having worked with the team on many occasions, we can say without a doubt that Bay City Events can plan, deliver and execute event entertainment on time and on budget.

Business Events Geelong would not hesitate in recommending them to all those looking for a full-service event entertainment company.'

We’ll give you a call to organise a time to meet for your session.